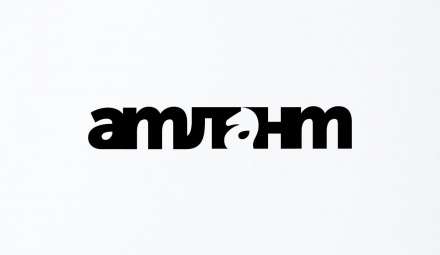 The “Atlant” Chess club started to work in January 2002. It is interesting that the first camp community  was organized specially for chess players. It was held during the winter holidays in the School of the Olympic reserve and dedicated to the 90th anniversary of the great Tatar chess player R. Nezhmetdinov. The opening ceremony was attended by the leaders of the Republic chess school. Later, the School received the name of Gata Kamsky. Today the “Atlant” chess club based in the Selet’s house, where young players get together 1 timefor 2 weeks to develop their intelligence. One of the key events of the Club is the tournament for the Adip Almir Cup.