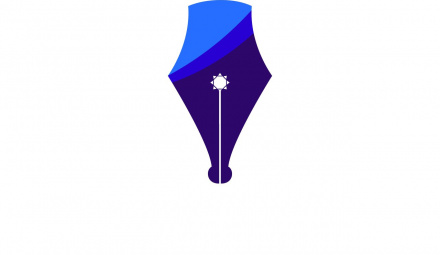 The main objectives of the contest are:

- identifying gifted children and youth in the field of literature and assisting them in their development;

- instilling love to the Tatar literature to gifted children and youth;

- educating the aesthetic taste and literary culture in children and youth;

- attracting the attention of young and talented authors to the modern Tatar literature, to the national heritage of the Tatar people;

- involving the talented youth in the projects of the “Selet” community.

The participants of the “Seletke nur bulgan yoldyzlar” Contest are schoolchildren and university students aged between 12 and 22.

The jury consists of members of the Union of Writers of the Republic of Tatarstan, famous poets, prose writers and journalists. The works of the winners are published in the “Idel” and “Yalkyn” magazines.