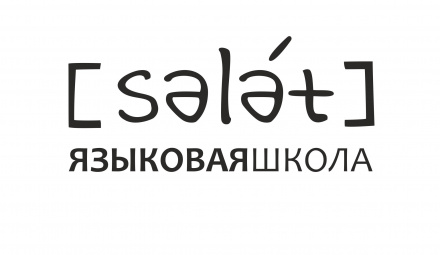 “Selet” Language School is an educational project, which has two main directions of work:

- firstly, it gives opportunity to study foreign languages, such as English, Chinese, Turkish, Arabic, French, German and Spanish, at the “Selet Home” on a year round basis;

“Selet” Language School organizes joint activities with native speakers, dedicated to the study of the culture of other countries, as well as meetings with the professionals of the Tatar culture.

The project was first implemented in 2013 with the participation of 38 students.