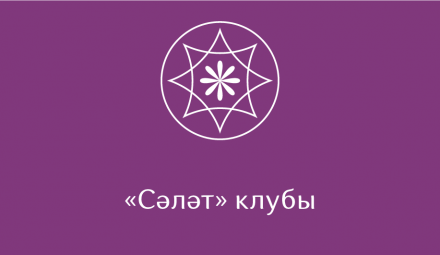 “Selet” community since 1994. A priori, the members of the Club are all the participants of

the organization, as schoolchildren, so its veterans. The Club works according to its Statute

and it has a decision-making body – Kurultai and a President as its head. The focus areas

of the Club’s activities are “Science”, “Culture” and “Sport”, and it includes clubs on

KVN League, “Selet” Marathon and many others.

– informing the members of “Selet” about the carried out projects and programmes;

– creating conditions for communication of all generations of the “Selet” community.

The Club works all year round. All the members of the “Selet” community are members of

The “Selet” Club was created in 1995. Up to the moment, it has had seven presidents. The

“Selet” Club has its branches in different towns and regions of the Republic of Tatarstan.

“Selet” Marathon is one of the key projects of the “Selet” community, which is aimed at identifying and involving the gifted children and talented youth in the projects and programmes of “Selet”. 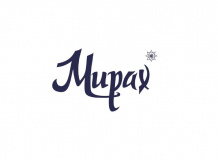 The goal of the project is to unite and develop young people interested in intellectual activities. To achieve this goal, thesolves such a task as training and practice of logical thinking skills, playing intellectual games of different genres.

The new year's event «Selet» (hereinafter referred to as the ball) is held with the aim of introducing young people to the cultural heritage through acquaintance with classical works of musical culture, developing cultural communication skills among young men and women, creating conditions that ensure creative self-realization of the ball participants. 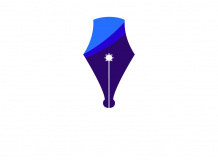 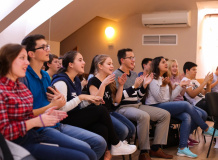 The Initiation into the “Selet” club

The Initiation into the “Selet” club is a solemn introduction ceremony for the beginners of the “Selet” Club, this is, definitely, a long-awaited event, especially by the student beginners, and school children because this is the beginning of their active life in the Selet movement. 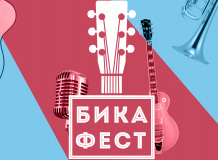 This Festival is held since 2001 with the support of the Ministry of Youth Affairs and Sport of the Republic of Tatarstan, “Selet” Fund and JSC “Kazan Plant of Synthetic Rubber” to immortalize the name of a good friend of the “Selet” community Rustem Talgatovich Bikmullin. 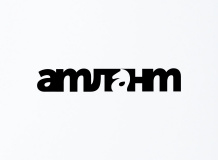 Project goal: - actualization of intellectual games and their popularization among young people, through special classes on individual games for children interested in Board games. Project objectives: - promotion of board games among young people, involvement in systematic classes; - identification of gifted children and talented youth. 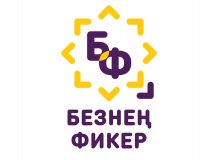 The goalof the Club is to support gifted children and talented youth. The objectives of the Club: - identification of gifted young people; - development of analytical thinking, oratorical skills, communicative and managerial competence of participants; - formation of public initiative and active citizenship; - popularization of youth debates in the Republic of Tatarstan; - formation of a culture of public speaking among young people; - popularization of the Tatar language and culture. 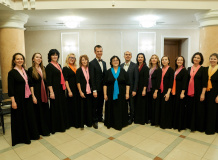 “D’art” Choir-Studio is a creative project that is aimed at the development of music (vocal) skills of children and youth and creating opportunities for them to practice music and choral singing. Choral singing develops intellect and improves health; it is a means of communication and socialization. Choral singing forms a harmonious organization of the soul being the basis for the construction of the personal and moral consciousness of an individual.

The project is held in order to provide participants with an opportunity to express themselves in traditional and new projects and events of our community, which take place throughout the school year in Selet House, in the REC "Fansar" in Bilyarsk and other venues.