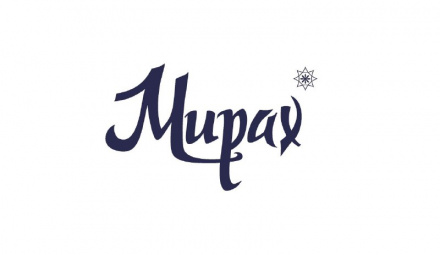 The aim of the project is to bring together and develop the youth who are interested in intellectual events. To achieve this, the Club fulfils the task of teaching the participants the skills of logical thinking and of playing various intellectual games.

The calendar of the work of the Club:

- twice a month – training at the “Selet Home”;

The project was implemented for the first time in 2007, when the Club members took part in the “Brain Club” Premier League of the Republic of Tatarstan as the “Selet” team.

In different years, the “Selet” community participated with different teams in the First and Premier leagues of the “Brain club” of the Republic of Tatarstan: “IK”, “KSV”, “The Clock of Salvador Dali” and others. Every time the teams from “Selet” entered the Best seven teams list at the end of the playing season. In 2014, the “IK” Club organized the “Selet” tournament of the “What? Where? When?” game that received the name of “Mirah” and will now be held on the annual basis. In the 2013-2014 academic year, the “IK” Club co-organized the “World Cup” of the “What? Where? When?” game for schoolchildren, and the “Selet” team became the best among the teams in Kazan.